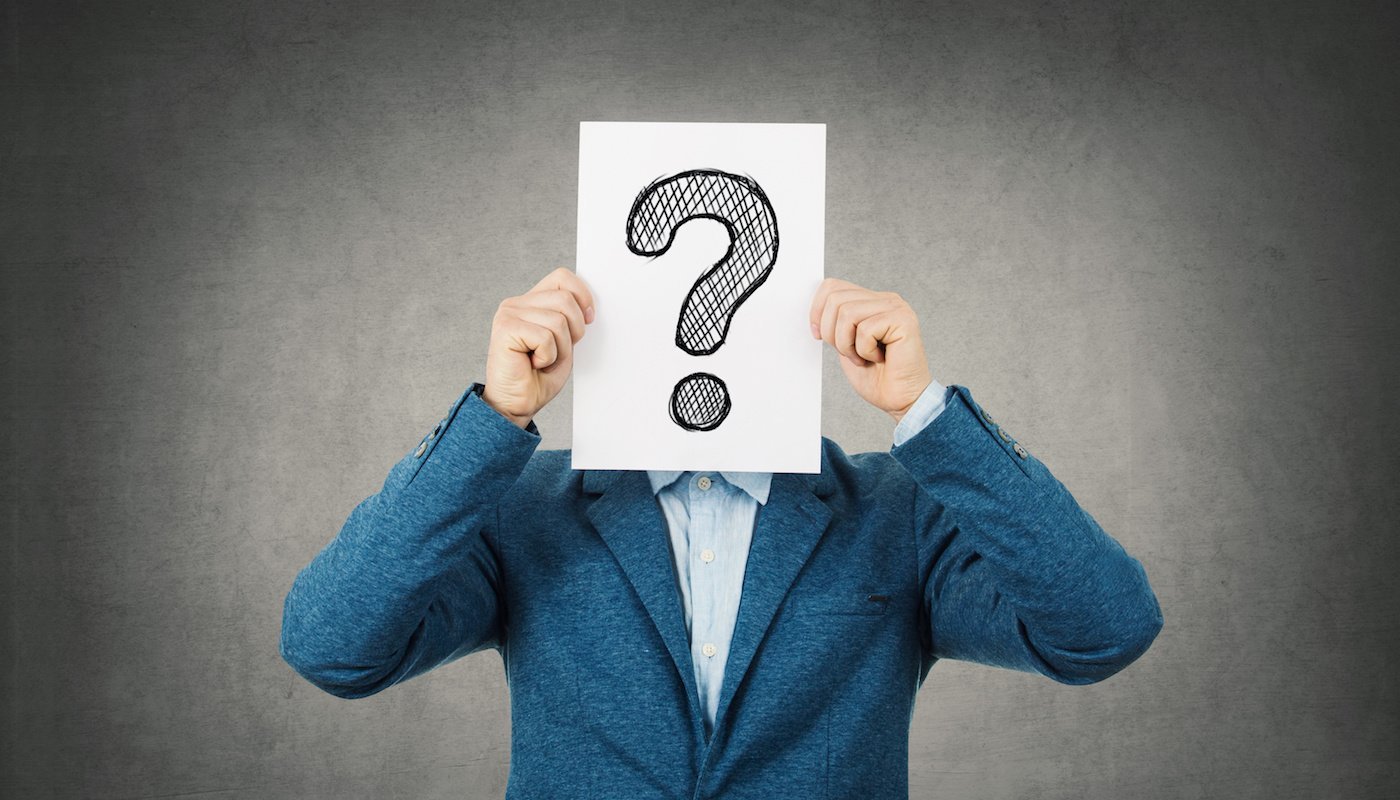 How much do you know about American financial trends? Take our quiz, and see how you do! It may be that the things you learn here can help your understanding of the financial trends of where you live. Find out how to forecast your own financial growth by keeping your eye on current US trends.

Much has been written about Millennials, or those born between 1981-1987, and how their financial decisions have affected economies all over the world. How much of the current economic woes can actually be attributed to this generation? Are they hurting the economy, or is it hurting them?

Industries all over the world have been taking seriously the need to create and implement innovations which provide environmental benefits. North America is no exception to this valuable trend. The latest data from Statistics Canada shows the percentage of industries for the 2015-2017 period which have provided changes in their products to ensure benefits to the environment.

Household income fluctuates depending on wage and inflation, as well as how many people live in a particular household and contribute. These statistics can reflect how well a particular area is doing, because they say a lot about the standard of living.

Debt rises relative to the size of the economy. Personal debt has been going up for a number of years, with no signs of slowing. Its most common causes include credit card debt, mortgages, and payday loans, among others.

Speaking of debt, personal savings is an area that many people struggle with as costs go up and wages often aren’t commensurate. Americans are constantly grappling with the disparity between spending and saving, and it can be difficult to find money left over to put away for an emergency.

It’s not all bad news; many countries are leading in economic growth regardless of citizens’ personal financial issues. The GDP, or gross domestic product, is one of the best indicators of how well a country’s economy is faring. This number is made up of the total dollar value of all goods and services within a certain time frame, generally broken into quarters over the space of a year.

Fintech is an area we discussed in the previous European finance quiz. Rapid global growth has made financial technologies more than just a fad; companies are utilizing it more and more to appeal to a greater range of consumers as well as to save time and money for businesses in a wide range of industries. Although these technologies have been a boon to companies and consumers all over the world, many incumbents still fear the rise of Fintech, worried it may negatively affect their business.


How did you do? If you got more than 5 answers right, you have a strong understanding of North American finance. If not, don’t worry! You learned a lot, and will do better on our next quiz.

Wondering how this data can affect and inform your own financial practices? By combining technology with your financial needs to create accurate and balanced data and reports based on precisely tracked billable hour information, you can save time and money for your business.

Tagged under: Accounting and tax 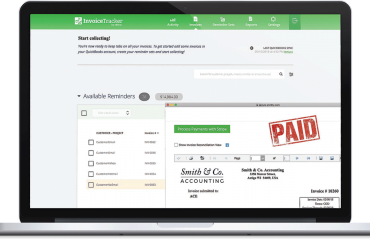 Get Paid Faster Add-on Invoice Tracker to Your Time Tracker 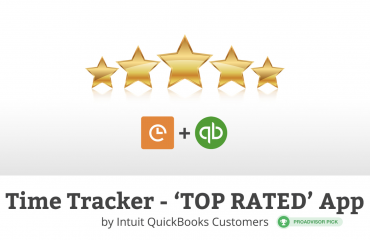