How Much Do You Know About European Commerce? Take Our Quiz 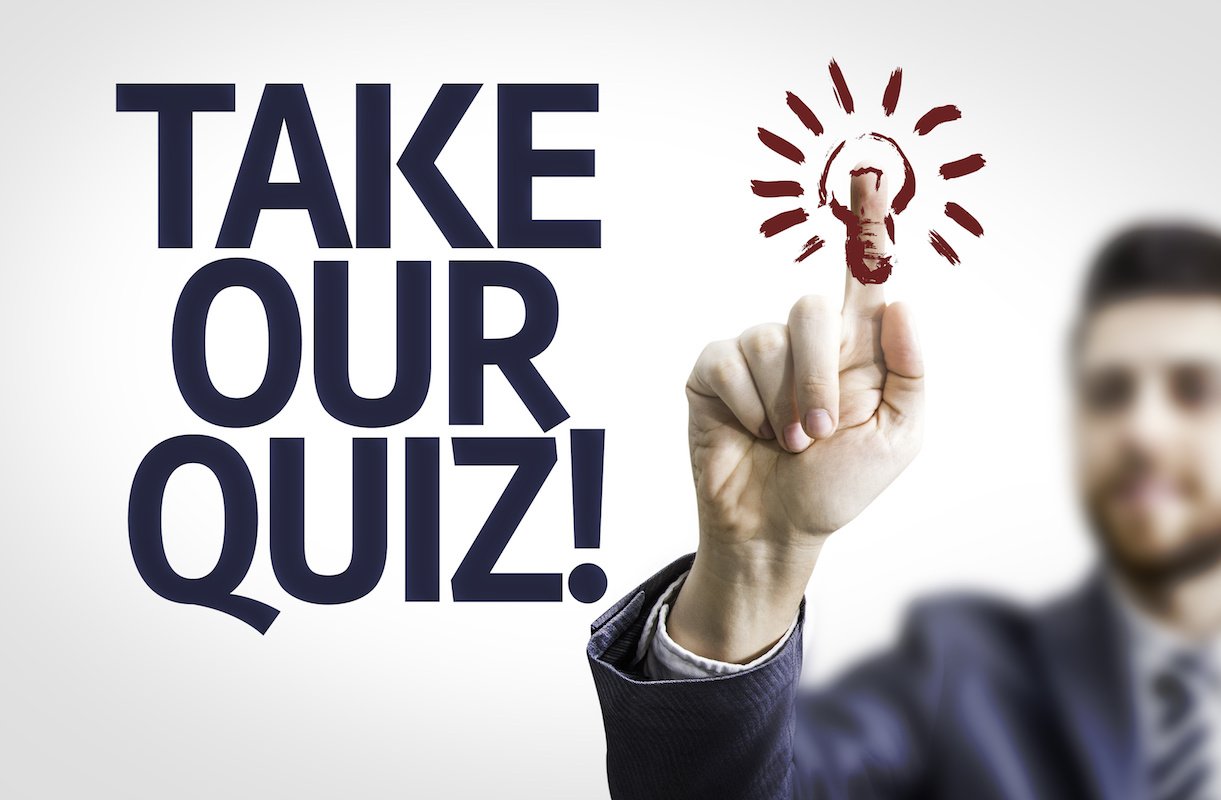 Think you’re up to speed on what’s happening within the European Union with current payroll and financial trends? Take our quiz, and see how you do! You might find that what you learn can help your understanding of trends in the place where you live. Find out how to project your own financial growth by keeping your finger on the economic pulse.

Financial technology, or fintech, is an industry which has rapidly expanded these past few years. Merging tech and finance, its benefits are wide-reaching and massively profitable to businesses of all sizes.

Something else which has been making headlines all over the world in the past few years has been the gender pay gap. This is the average difference in pay for men and women who work the same hours. The differences in countries vary quite strongly, as do the industries in which these differences are the starkest.

The United Kingdom is, as of this writing, still a part of the EU. Due to its massive influence on the financial industry, it is important to understand and analyze its economic data, starting with salary.

We touched on fintech in a previous question, and because it’s had such an impact on businesses around the world, here is another question about its endorsement in Europe.

We know that the average salary went up this year for the United Kingdom. How did the rest of the European Union fare?

Salaries and wage growth is looking to be the trend for 2018 across much of Europe, and most of the data gathered here has reflected an eight-hour work day. However, across Europe hours are not the same across the board.

We all know the high costs of living, all over the world. Many people of different generations are struggling, but what about the much-maligned Millennials? They are one of the hardest hit, due to faster rates of increasing expenses, higher tuition fees, transport, and grocery costs.

How did you do? If you got 5 or more answers right you have a strong understanding of European commerce. If not, then you learned more about it and will do better on the next quiz.

Wondering how this data from the EU can affect and inform your own local payroll practices? You can combine technology with your accounting needs to create balanced and accurate reports, as well as the ability to track employee hours on the go and get precise, billable hour information. Sign up today for our free, 14-day Time Tracker trial. No credit card required.

Tagged under: Accounting and tax 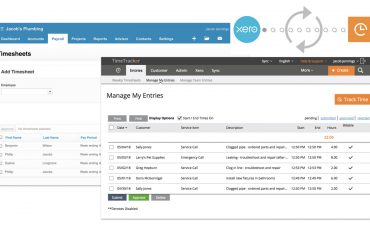 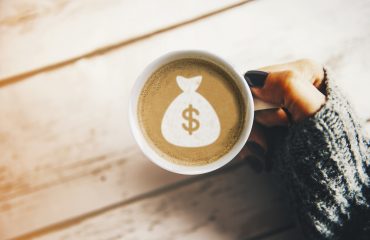 Here’s Why You May Want to Become an eBillity Advisor